For Slack users, 2021 seems to be picking up where 2020 left off. The popular team chat service was sidelined for a while today — just as workers got back to business after the holiday break. A sign of things to come? 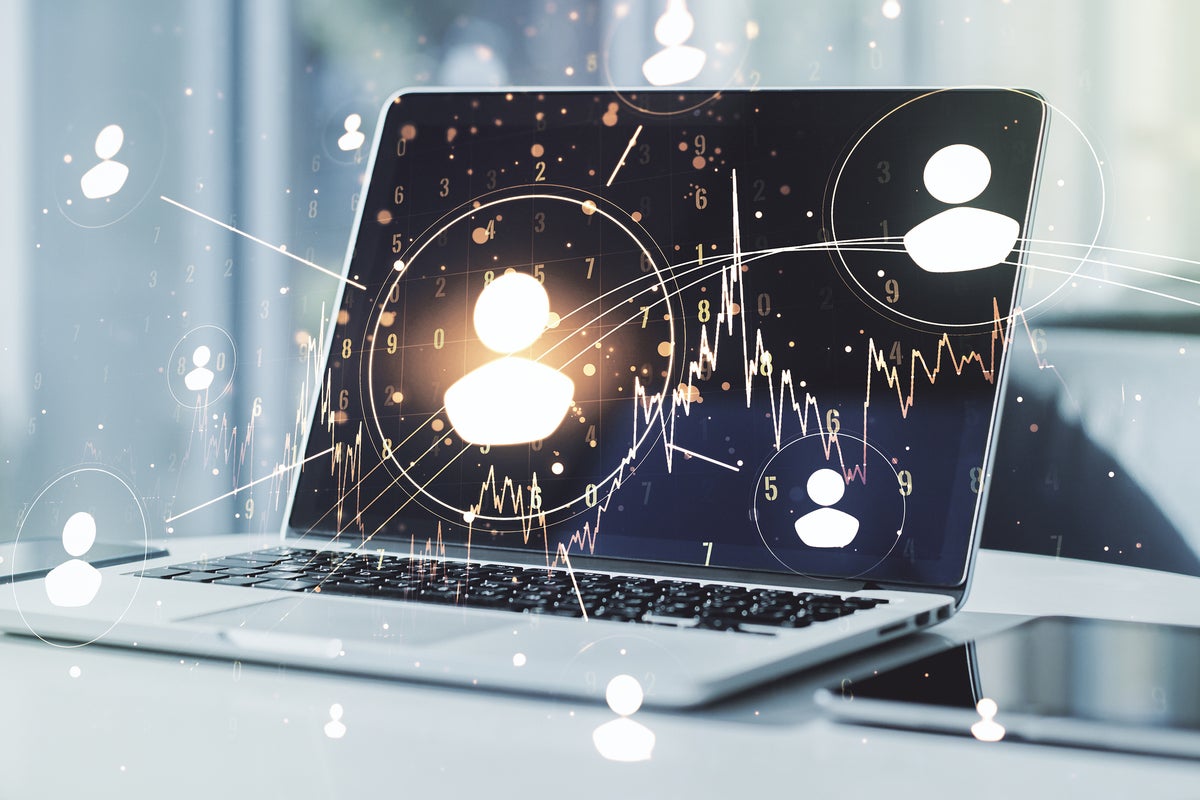 It was perhaps inevitable that the services we all rely on would creak as much of the world returned to work today. And a glance at DownDetector confirms that with millions working from home and hundreds of millions of unread messages to get through, some of the world’s biggest enterprise focused services are feeling the strain.

Most obviously, Slack was down for several hours during the day, to the annoyance of workers venting about it on Twitter.

These misfortunes should open up fresh conversations as we head into the second year of the pandemic. Enterprise resilience has been sorely tested across the last year. Very swiftly, businesses had to reassemble supply chains, reconfigure internal and external systems, and empower as many employees as they could with the tools they needed to work from home. In the second phase, they began to tweak their deployments as it became clear that the battle against COVID-19 would be a marathon, not a sprint.

Now, it seems clear that the nature of what may be a fast-mutating disease means many of the changes will be permanent, not temporary. That will impact employee expectations in the sense we will want to work remotely where we can, and it affects the nature of business and business services will have to continue to evolve.

One of the early outcomes from the first phase of the pandemic was a decision to reduce the bitrate of streamed media across Europe as streaming services recognized the need to reduce the load on stretched broadband services to protect European business and infrastructure.

The service availability problems faced by Slack and others reflects the same challenge, and it’s one that demands robust investment in broadband infrastructure on an international basis. This investment should extend across both the “pipes” that carry information and the servers that provide it. This really should be a clarion call of warning to enterprises everywhere.

The sound of history repeating

We already knew this. When Apple CEO Steve Jobs wowed the planet more than 20 years ago with the introduction of the the first iMac — the first mass market PC with a built-in modem — he was accelerating the first phase of digital transformation that’s somehow kept at least part of the global economy active during this 21st Century plague.

We all took an interest when the iMac arrived.

Twenty-three years later, we depend on digital infrastructure at almost every level of society and social interaction — so much so that the U.N.’s 2011 declaration of Internet access as a “human right” seems prophetic. What would we be today if we’d lacked this utility? Or the iPhones and other digital devices designed to make use of it?

We’d have had a few problems, as Slack’s outage today suggests: “We’re continuing to investigate connection issues for customers, and have upgraded the incident on our side to reflect an outage in service. All hands are on deck on our end to further investigate,” the company wrote before restoring service after about three hours.

At times today, DownDetector showed the return to work was impacting some of the world’s biggest enterprise systems: Slack, Google, Zoom, Teams, AWS – even the IRS. It exposes that in the months ahead, enterprise resilience in the pandemic will require that IT place more focus on service uptime. Single cloud, self-hosted cloud, or multi-cloud enterprises will want to know the services they need are available as and when they require them. Hopefully, increased investment in 5G — along with the rising adoption of such services now that Apple has brought them to the mass market with the iPhone 12 — will at least solve part of the broadband availability challenge service providers and users face.

When it comes to service availability, enterprises may have to become accustomed to occasional lapses, unless they choose to spend more in order to help service providers build better infrastructure. After all, the entire world won’t be logging onto work simultaneously at once in the same way more than once or twice a year. Most services invest sufficient to support slightly more than standard use, rather than unpredictable demand (no matter how many Royal Family members get involved). In other words, enterprise IT in the coming months will be looking more closely at service level agreements for those services they most depend on – and providers will be looking to make serving such needs pay.

Herewith, some unsolicited advice for Micro[…]

SolarWinds, Solorigate, and what it means f[…]