A variant of the consumer-aimed Surface Pro 7, the Surface Pro 7+ is a new device that will be sold only to commercial and educational customers. 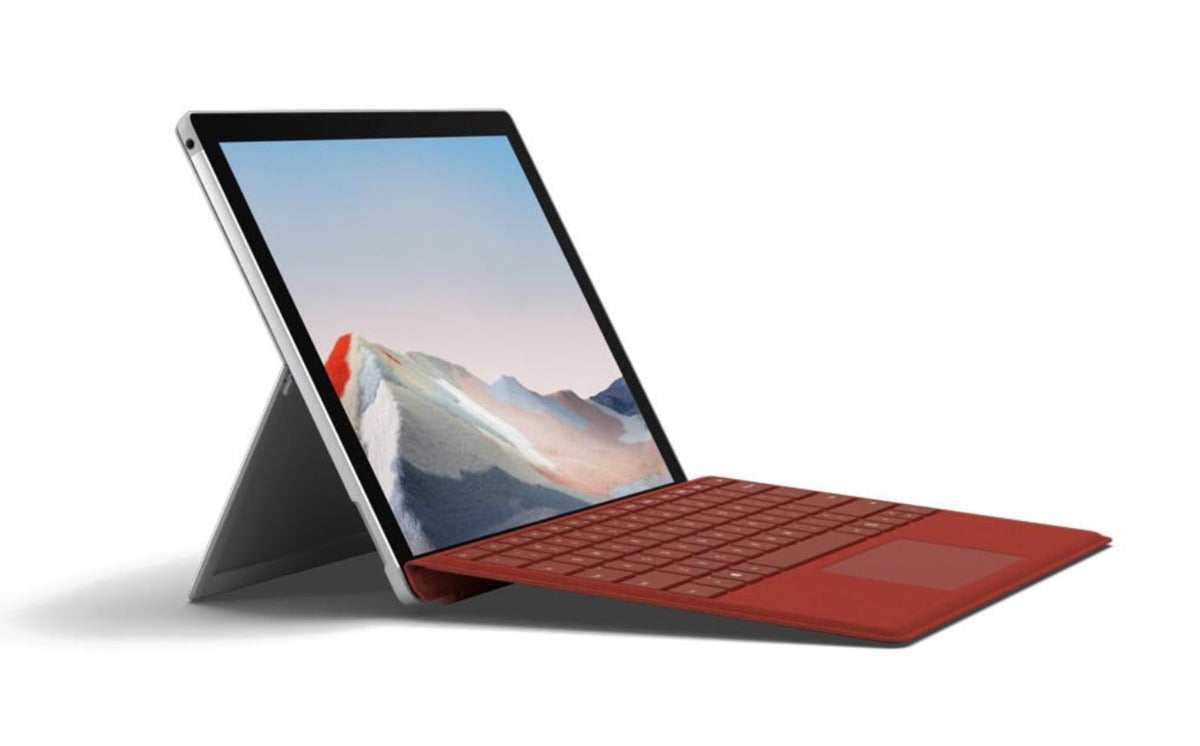 Microsoft today unveiled the Surface Pro 7+, a new device in its 2-in-1 PC line, that will be sold only to commercial and educational customers.

A variant of the consumer-aimed Surface Pro 7, the new model sports the same 12.3-in. display, a choice between three Intel processors, and SSD (solid-state drive) options up to 1TB. Like the Pro 7, the 7+ can mutate from more-or-less notebook form factor to tablet, with or without the optional keyboard still attached.

But the Pro 7+ tweaks some of those characteristics to better fit corporate customers, Microsoft argued. “Surface Pro 7+ is purpose-built with the needs of our business and education customers in mind,” asserted Robin Seiler, a corporate vice president in the Microsoft Devices group, in a post to a company blog. 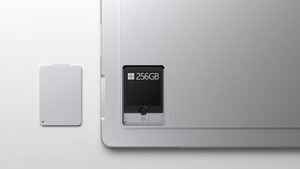 The Surface Pro 7+ can be ordered through resellers starting today; devices will start to ship by the end of the week, Microsoft said. Prices start at $899 (Wi-Fi only) and $1,149 (with LTE). Keyboards cost an additional $90 to $135.

The Surface Pro 7+ is also eligible for rebates and discounts of up to $50 per unit through Microsoft’s existing Surface+ and Modern Work programs when purchased along with new Microsoft 365 seats.