Stop me if you’ve heard this before, but Apple seems much closer to actually introducing the near-mythical AirTags. 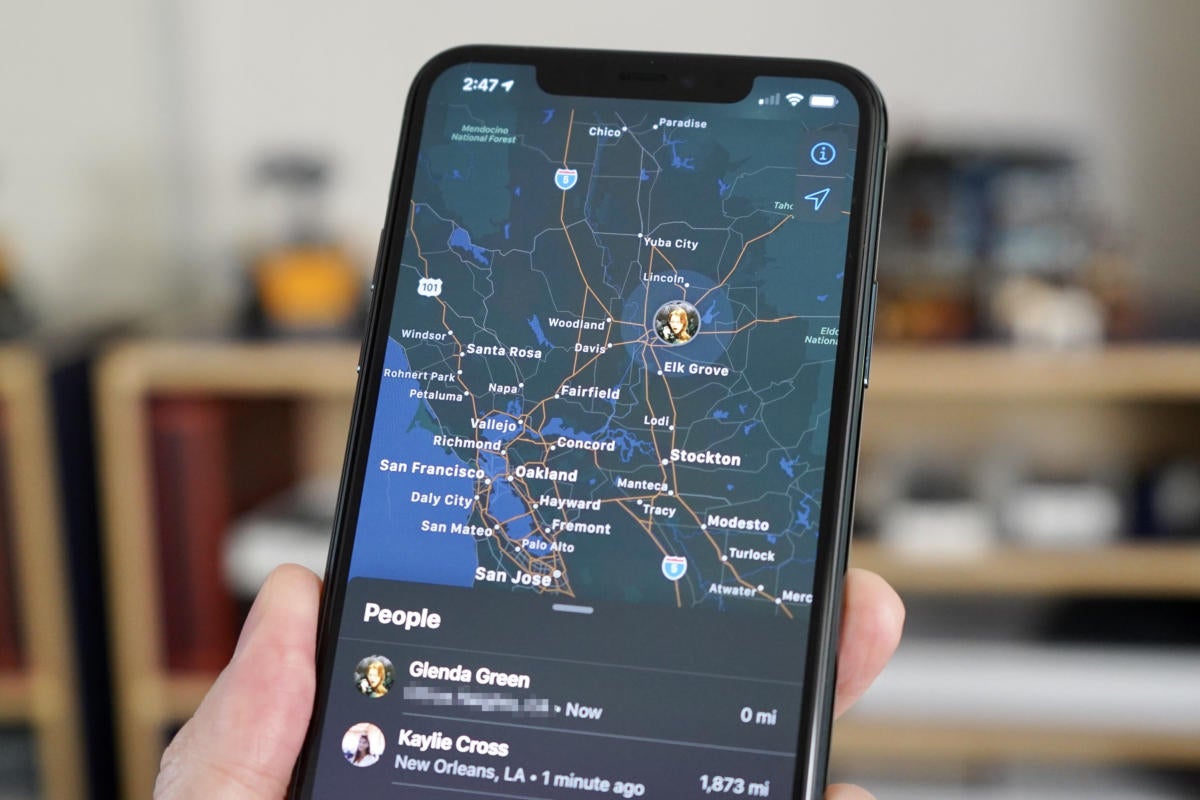 Stop me if you’ve heard this before: Apple seems to be closer to actually introducing the near-mythical AirTags, which you’ll no doubt use to track hardware, devices, and the vehicles that make up your transit fleet.

What we think we know

This is a long-running story. We first began to anticipate introduction of these products after WWDC 2019. Later, we thought they might show up even before the iPhone 12, or even as part of the company’s holiday season launches.

Apple analyst Ming-Chi Kuo recently claimed they will appear this year. But even he couldn’t say precisely when, though if they happen at all I’d speculate on a March introduction.

What are AirTags, anyway?

We think AirTags are white, round and about the size of a soda bottle top. They contain low-power Bluetooth and a battery and should last several weeks between each wireless Qi charge.

They make use of a highly secure Bluetooth mesh technology (and potentially the U1 Ultra-wideband tech Apple began deploying with iPhone 11), iCloud, and Apple’s Find My service. AirTags work with other Apple devices to deliver secure and private location services. If you lose your keys in a field and they have one of these things attached to them, you’ll be able to find them using AirTags — so long as someone using an Apple device is near.

“Devices in the Find My network use Bluetooth wireless technology to detect missing devices or items nearby and report their approximate location back to the owner. The entire interaction is end-to-end encrypted, anonymous, and is extremely data and battery efficient,” Apple has said.

They are protected by your Apple ID, so no one other than you can track the item (or yourself) unless they have access to your passcode.

So, why do I think it’s possible Apple will introduce these things in March?

At WWDC 2020, Apple told developers it was preparing to open up its Find My system to third-party accessory developers via the Find My Accessory Program. Information concerning the first third-party products to support the scheme has begun to appear.

Belkin announced its first product to integrate support for Find My at CES 2021. Its SoundForm Freedom True Wireless earbuds are wireless, Qi-compatible earbuds, and are expected to ship in March or April, the company said.

“The new True Wireless Earbuds are also built with finding capabilities through Apple’s Find My network, an advanced crowdsourced finding network with uncompromising privacy built-in, that will allow customers to use the Find My app to locate them in case they are lost or stolen,” Belkin’s press release announcing its product states.

The second Find My/AirTags compatible product concerns leaked Nomad plans to introduce AirTags Keychain and AirTags Glasses Holder accessories designed to carry an AirTag. The first looks like a conventional leather keyring, the other is a standard glasses cable and both host discrete AirTag attachments.

News that Belkin’s Find My earbuds won’t ship until March or April seems to be a strong hint at the window in which Apple may finally ship its own tracking devices.

More than a consumer product

It really isn’t difficult to imagine AirTags seeing deployment beyond consumer markets. After all, as enterprise use of iPhones, iPads and Macs expands most business users already have a healthy ecosystem of smartphones designed to help track tagged objects.

The obstacle with such use of the new Apple products is Apple ID. A hospital won’t want its defibrillators tied to an individual Apple ID, it will want its fleet of life-saving devices to be trackable via a management console and by all relevant staff from their own devices.

Figuring out how to exploit AirTags in such a way could be an opportunity for someone, possibly delivered in collaboration with third-party Apple-focused MDM solutions providers such as Jamf. I think we’ll learn more in March.

Windows 10: A guide to the updates