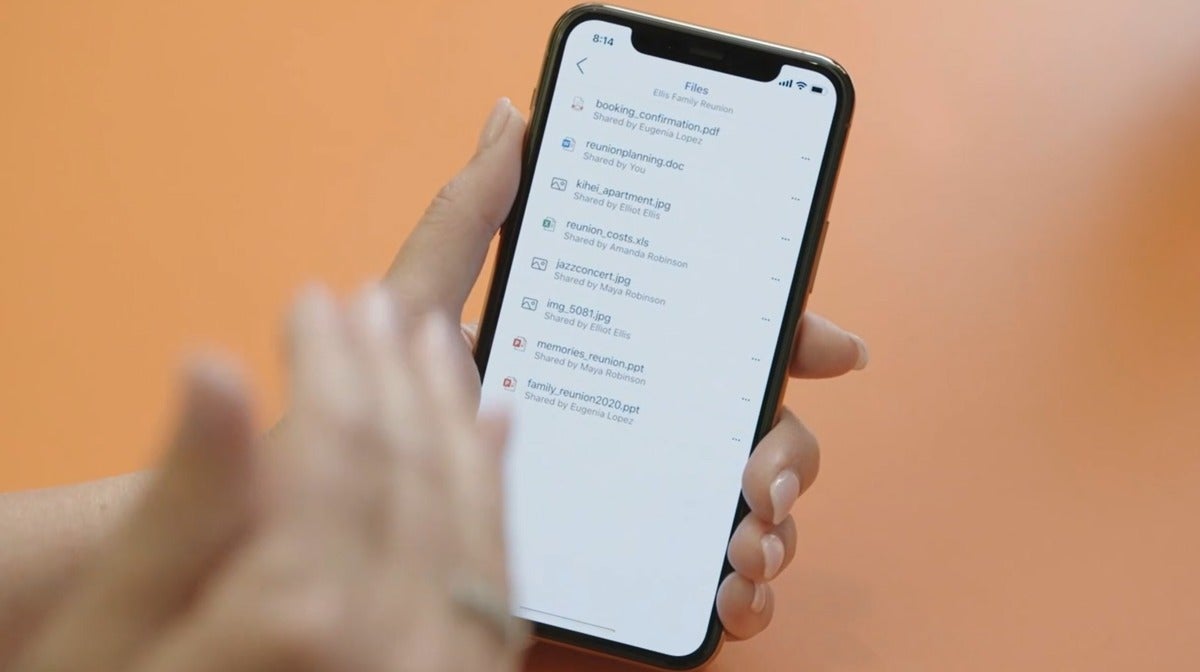 Office workers may be an obvious target audience for Microsoft Teams, but elements of the collaboration platform have also been tailored for front-line employees, such as retail workers, field technicians and hospital staff.  On Wednesday, Microsoft unveiled a handful of new features aimed at supporting staff in these roles — retail in particular — including the ability to publish task lists to specific teams across an organization.

Often overlooked when it comes to spending on digital tools, front-line workers typically spend less time at a desk and their primary computing device is more likely to be a smartphone rather than a laptop. It is a large market: there are more than 2 billion such workers globally, Microsoft claims, and Teams has received several updates in recent years to cater to those at the edge of their organization.

[ Related: Slack vs. Teams: Which is best for your business? ]

Among the features added this week is one that lets management teams create and publish tasks in Microsoft Tasks, the dedicated work management app in Teams. The task-publishing feature allows managers to create lists of actions that are disseminated to staff at — for instance — regional stores, outlining work that needs to be carried out in each location.

The feature could aid in a company-wide rebranding exercise, according to one use case offered up by Microsoft.

“Leadership for a nationwide retailer can, for example, create tasks about the display needed for the reopening of their stores, attach a planogram to the task, send that list to only the affected store locations, and then track progress against the assigned task,” Emma Williams, a corporate vice president at Microsoft, noted in a Microsoft blog post.

Managers can then review the lists and assign individual tasks to store workers. Staff can access Teams on a mobile device and mark tasks as complete and attach photos when required.

The feature is indicative of Microsoft’s continued focus on Teams as a platform for front-line or first line workers, said Angela Ashenden, a principal analyst at CCS Insight.

“The company is targeting scenarios where front-line workers currently rely on manual or ad hoc methods, helping them to co-ordinate work in a more centralized and transparent way, giving individuals more visibility and control,” Ashenden said. “The new task publishing capability is a great example of this, and dovetails well with the shift management and team communications capabilities that are already in the product.”

Also announced on Wednesday is the general availability of automated approvals, which streamline the sign-off process for requests within Teams, as well as the ability to tag @mentions using shifts (such as @onshiftmanagers), and integration with workforce management software from Blue Yonder and Zebra Technologies.