Microsoft reads the zeitgeist with a welcome release for iPad-toting professionals that combines Word, PowerPoint and Excel inside an easy to manage experience. 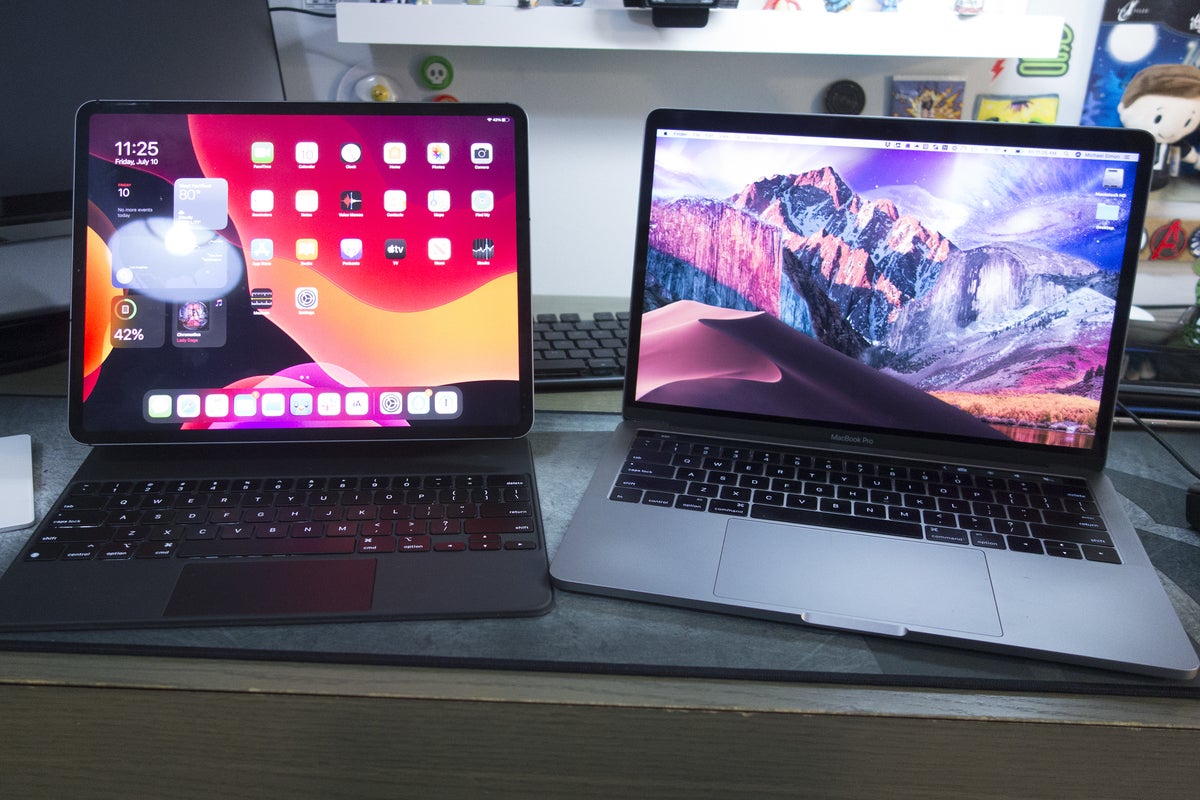 Microsoft has at last introduced its all-in-one Office app for the iPad, giving enterprise professionals using the Apple tablet access to its well-designed mobile productivity app.

What is Microsoft Office (mobile)?

The mobile app version of Office combines the company’s triumvirate of mobile productivity solutions — Office, Excel and PowerPoint — in one well-designed app.

These core apps are supplemented with extremely useful additional features (see below) and the combined software has the benefit of requiring far less space on your device than all three individual apps.

“Office is now available on iPad: We’re combining the Word, Excel, and PowerPoint apps you know into a single, iPadOS-optimized app. Plus, you’ll see additional tools to keep you more productive than ever. For example, you’ll be able to quickly create and sign PDFs, and transform pictures into documents,” the company said.

The app was made available to iPhones and Android devices in 2019, but has only now made it to the iPad.

I think it hits the zeitgeist for mobile professionals, with a bunch of sensible feature and design decisions that remove a great deal of friction from getting work done while on the move.

[Also read: How to use your iPad Pro to replace your laptop]Focus, ease-of-use, and enhancements

If you’ve been using any of the company’s current standalone productivity apps, you’ll be accustomed to how they work on mobile; nothing much has changed. However, by integrating all three into one place, the company has made it much easier for mobile professionals to remain focused by presenting all of them within a single app experience.

That’s really important for maintaining focus and attention, often in distracting environments. How many of us are attempting to write vital business proposals while also juggling child care right now? That’s the kind of environment in which even microscopic distractions from focus can set productivity back.

Many of the better facets of the software come from the built-in support for Microsoft’s Lens technology, which lets Office use your iPad or iPhone camera for such massively time-saving tasks as converting images into editable Word and Excel documents, scanning PDFs, and capturing whiteboards with automatic digital enhancements to make the content easier to read. It’s also easier to navigate to the document you want as these are all made available in the Home screen.

Unlike the legendarily useless Clippy, the Actions pane in the application seems incredibly useful. Tap it to find tools to:

Some of these tools, including text and table extraction from images, are already available within standalone versions of the app, but they are much easier to access with the combined app’s Actions pane.

Those Actions are supplemented with:

Microsoft has also improved its integration with cloud services other than OneDrive in the last few months, which means you can now easily save your work to Files, Box, or other third-party cloud based asset storage services.

Who is this for?

If you use your iPad for work, you’ll find all-in-one Office useful. The Actions pane makes many of the tasks you’ve already been doing much easier to accomplish, while the integrated nature of Office on iPad helps keep your focus.

This focus on easing some of the pain points and improving access to some of the most useful tools means some may argue that Office on iPads is now marginally easier to use than those same apps on PCs. I can even imagine M1 Mac users preferring it.