Something new, something old in Apple’s 2021 MacBook Pro upgrade

The refreshed MacBook Pro laptops expected later this year will only be available with an M-series chip, offer no Touch Bar, add an SD-card reader and may support 8K displays. 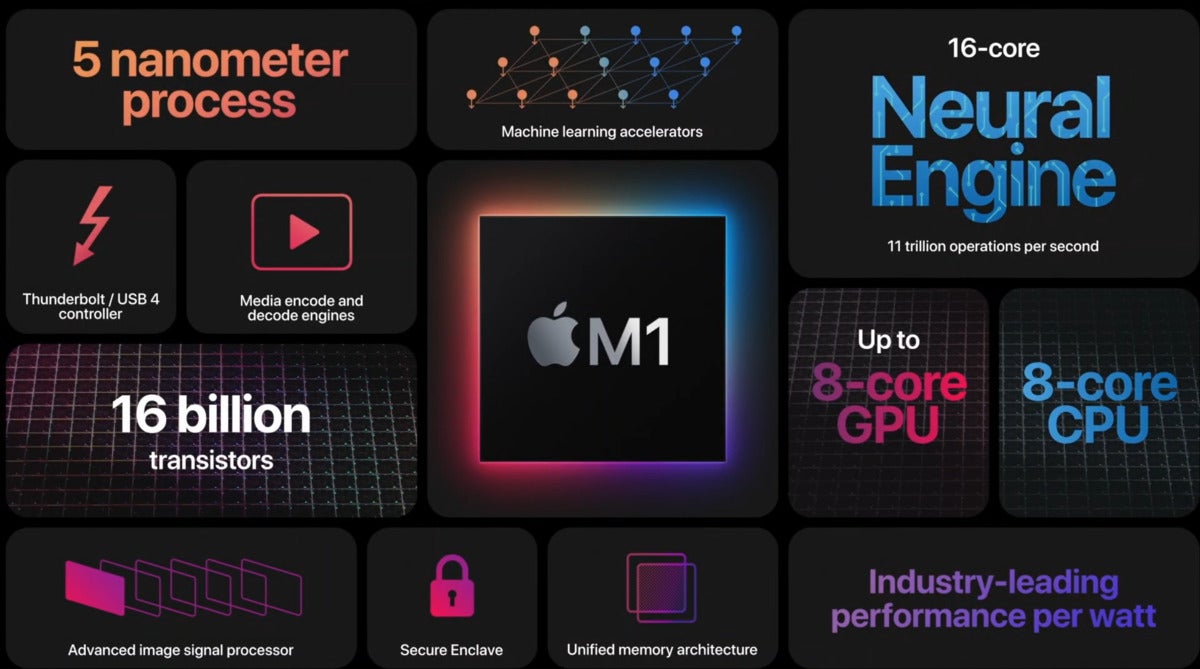 Apple plans something old and something new in the refreshed MacBook Pro it’s expected to introduce in the latter half of 2021. What’s new includes M-series processors, while old returnees allegedly include MagSafe and an SD card reader.

We know there’s a lot of interest in Apple’s new processor, which means as the company ramps up new models of its pro machines we will see plenty of interest from enterprise pros.

That’s precisely what happened when Apple introduced the iPhone and the again with the iPad. We saw deep interest from executives in both products, and the iPad arguably accelerated Apple’s access to enterprise IT.

Given the trends we’ve been seeing in enterprise computer purchasing, now 23% Mac, I think we’ll see this kind of interest extend to the larger M-powered MacBook Pro when it arrives.

So, what should we expect?

The last few weeks have seen claims from different locations, including well-cited analyst Ming-Chi Kuo. The claims appear to coalesce around the following:

In other words, look for a new design and more connectivity options than before.

That means the Mac could be a flexible tool for enterprise professionals working remotely, who may have a Thunderbolt 3/USB-C display at work while making do with an external HDMI monitor when they crave more desktop space at home.

This will be welcome, given that the best dongle is always the one you don’t need to carry with you.

We’ve heard claims that Apple might abandon the Touch Bar before. Apple’s decision to replace the Function key row with something actually functional won praise when introduced, but many Mac users seem to have failed to engage with it, which I personally think is a shame.

Will Apple really get rid of the feature?

Doing so feels a little like an admission of defeat, so I’m not completely convinced, and suspect it is more likely the company will simply replace it with something else – perhaps that contextual keyboard it is sometimes rumored to be working on? Or perhaps the company is attempting to control costs to keep its pro Mac affordably expensive.

Or (and this seems most plausible) the company doesn’t see the point in putting two processors inside the Mac, given the existing Touch Bar relies on a small A-series coprocessor that runs tasks that can now be handled by the M1X. Could there be a crossed line somewhere here?

First announced in 2019, Apple already puts USB4 inside M1 MacBooks and Mac mini and Intel notebooks. The new iteration of the old standard brings data transfer speeds up to a potential 40Gbps, though most external devices will use the 20Gbps version of USB4 to reduce costs. It also makes for better results when carrying video with bandwidth management improvements and supports DisplayPort, which enables support for external 8K monitors.

Indeed, as 8K becomes increasingly prevalent in film and broadcast production, one can’t help but wonder whether Apple’s truly outstanding 6K Pro Display XDR display is due an (offical) upgrade to 8K at around the same time?

Backwards compatible, the USB 4 ports are, of course, compatible with Thunderbolt 3 devices, though the new Macs don’t support external GPUs, and Apple doesn’t seem to have plans to do so.

Who is this for?

Apple makes it reasonably obvious that it thinks its pro market is built around a combination of professional and aspirational users. Data scientists, graphic designers, architects, scientific researchers, video, broadcast, and photography professionals remain core to how Apple approaches the design of new Macs. (Though it did appear to take a few gap years.)

Coupled with the super-fast M1X chip, new ports, HDMI and an SD card reader, this Mac should appeal to all those users — and will certainly be of interest to C-suite executives exploring a Mac-based enterprise digital transformation through the medium of their expense account.

That’s probably why analyst Kuo predicts MacBook shipments will climb 25%-30% when compared to 2020.